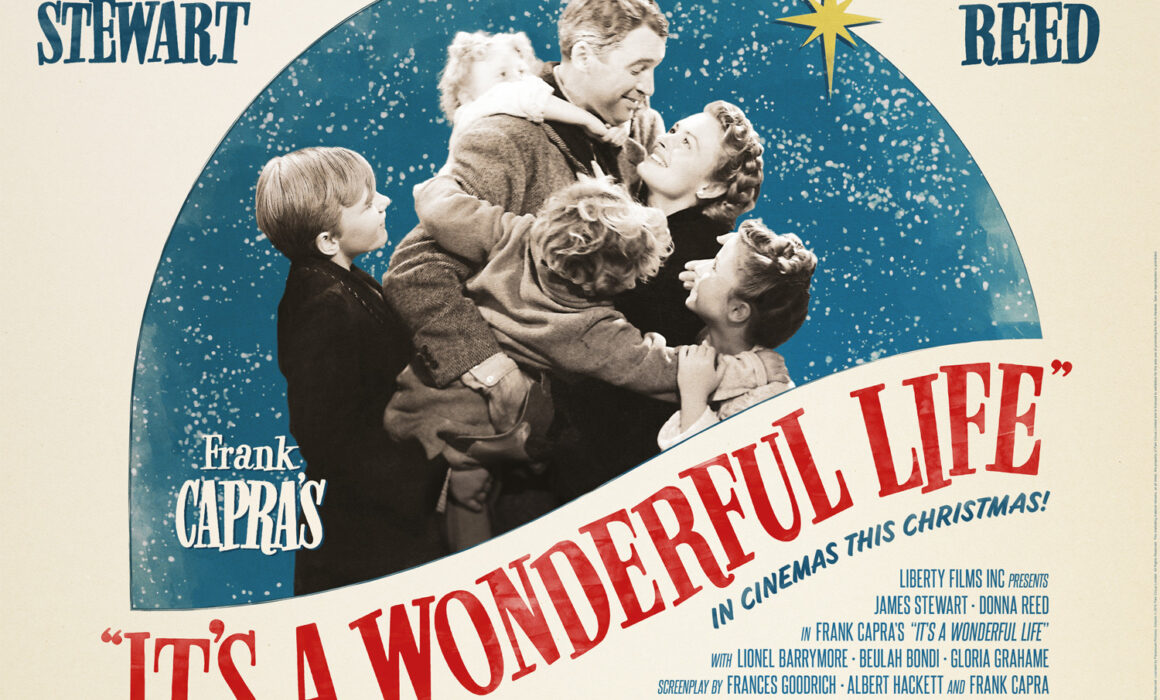 Music Featured in The Barrister and the Letter of Marque

The building with the clock tower stands alone in a suburb of Minneapolis, sandwiched between a busy mall and a nearby highway. It looks like it might once have been a bank. Perhaps it was. But in the late 1970s, it was an art shop, Elayne Galleries. On a winter day in 1978, that gallery was the site of a robbery which would prove to be the greatest unsolved art theft in Minnesota history, and the inspiration for my third novel, Fatal Trust.

I actually visited the gallery on a fall day in 1977 shortly before that theft, dragged to a Norman Rockwell exhibition by a girlfriend with genuine taste. The paintings were like the Rockwells you see in magazines, only wonderfully more vivid, and I recall the gallery owner explaining to us that the paintings and lithographs on display, including the iconic “The Spirit of ‘76”, would soon be worth much more than their current value because of the painter’s advanced age. The point seemed a bit morbid, though almost certainly true, and it has stuck with me through the years.

Leaving the gallery that afternoon, I had no idea that, within a few months, seven of those Rockwells would be stolen. The thieves might even have been among us that day, casing the exhibit, its security system and the single Pinkerton guard. The FBI suspected the crime was carried out by organized crime figures. They never determined if they were right.

Fatal Trust is not really about Minneapolis’s gangster past, though the likes of Kid Cann, David Berman, John Dillinger and others who once walked Hennepin Avenue echo in the background. Rather, it is a modern novel about two young lawyers, Ian Wells and Brook Daniels, drawn into a maelstrom birthed from that history. The book examines how even people we believe we know well – even those closest to us – can have secrets we do not suspect. And how even people of good intentions can’t escape the simple spiritual truth that actions will have consequences – for us and those we care about, extending much farther than we may suspect.

Ian Wells is one of the protagonists of the story, a young criminal defense attorney struggling to build a Minneapolis law practice he inherited from his father while caring for a mother with Alzheimer’s. Burdened nearly to breaking, one day Ian gets a break. A new client calls offering a simple case: determine whether three men qualify for over nine million dollars of trust funds. To qualify, none can have been involved in criminal activity for the past twenty years. Ian’s fee for a week’s work: the unbelievable sum of two hundred thousand dollars.

Ian accepts the job. But he is quickly dragged deep into a mystery linking the trust with a decades-old criminal enterprise and Minneapolis’s greatest unsolved art theft.  As stolen money from the art theft surfaces, Ian finds himself the target of a criminal investigation conducted by his closest friend, Brook Daniels, a prosecutor and companion since law school. He realizes too late that this simple investigation has spun out of control and threatens his career, his future, his life, and the live of those he loves.

As the mystery unfolds, the book follows Ian and Brook through the “grand rounds” of some of my favorite places in the Twin Cities: from the Lynnhurst neighborhood where Ian grew up to the State Fair Grounds near his Fremont Apartment. From the Stone Arch Bridge arcing gracefully over the Mississippi to the outdoor patio thrust from the Guthrie Theater toward the same.  From Kieran’s Pub to Victor’s 1959 Café; Summit Avenue in St. Paul to the old clubs fronting Hennepin Avenue in Minneapolis.*   And through it all, the layers of the mystery keep peeling back to reveal more inside.

I hope you enjoy this story and the “what ifs” it conjures from the history and setting of my hometown.

Check out my Fatal Trust tour of the Twin Cities here »

I was just ten years old the fall my family and I arrived in Minnesota from a small town in Illinois. Within a matter of months, we passed through all the extremes the state could throw at us: chest deep snowfalls, bouts of subzero temperatures, spring floods sweeping the streets, tornadoes dropping from the skies only a mile from our new rambler. To a sixth grader, it seemed a cataclysmic rite; a baptism of ice and snow and fire, akin to the balloon passage from Kansas into the Land of Oz.  By the time I’d reached middle school the following fall, I was cockily assuring myself I’d earned the title “Minnesotan.”

It was, of course, only the beginning of my journey here. Through the decades since, Minnesota – and particularly Minneapolis and St. Paul – have been stamped inextricably into my history and soul.  I’ve walked the ageless streets of the Minnesota State Fairgrounds over hundreds of hours, when it was alive with crowds and asleep in the off season. I’ve shaken the hands of Hubert Humphrey, Walter Mondale, and Tim Pawlenty. I wandered Hennepin Avenue at night, when it still echoed of its shady past; climbed the Foshay Tower – before and after it was dwarfed by the IDS; and watched Vikings football in the Metropolitan, the Metrodome and the U.S. Bank stadiums. I’ve seen Richard III in the old and new Guthries and crossed the Mississippi more times than I can count – on car, foot and bicycle, including on my favorite Stone Arch Bridge.

Fatal Trust is first and foremost an attempt to forge a fast-paced legal thriller. But I also tried to weave interesting highlights of the Twin Cities and its history into the protagonist’s story – just as I tried to capture a sense of small town Minnesota in my first book, The Deposit Slip.  If I’ve succeeded, then Fatal Trust will not only entertain: it will lend fresh perspective to Minnesota natives about the two cities at the heart of the state.

And it will also put to rest any lingering doubt that I’ve earned the right to the title “Minnesotan.”

Check out the Fatal Trust tour of the Twin Cities »